Why You Need to Automate Your Performance Testing 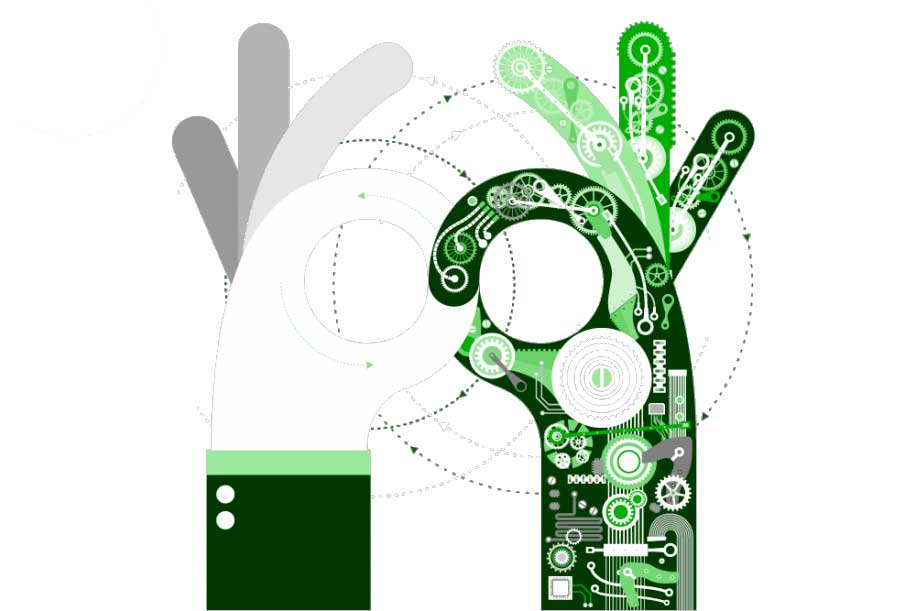 Even if you perform manual functional testing, it’s absolutely essential that you automate your performance testing. And yet some companies attempt to perform load and stress testing manually.

Maybe you need convincing. Or maybe you need ammunition for making your case when you submit a budget request. Either way, here are the reasons why you really do need to automate your performance testing.

It’s also a logistical nightmare. Sure, you can have everyone in the company accessing your website or application at the same time. It’s extremely unlikely that your company has enough employees to make it a meaningful performance test.

The point of a load test is to see how your site’s performance is affected when it’s visited by a large number of users. A stress test is meant to see how much traffic it takes to bring down your site or application (and to see how well it recovers).

If your application fails a load test performed manually by a few dozen (or even a few hundred) users, then you have a major problem. Unless your team is unusually incompetent, you’re going to pass manual performance testing. And that means you won’t learn a single thing from the performance test. It was a complete waste of time.

You can run automated tests much more frequently than manually setting them up and executing. When realistically, running a single automated performance test doesn’t take that long, running several over a short period of time calls for a full-time position.

The information these tests reveal can make or break your business. If you automate your performance testing, you can re-run the test whenever you release an update to see if the new code is causing a problem for existing functionality.

Your site’s applications should all run effectively as well. This is often overlooked and drives customers away. Monitor your applications with the right tool for your website.

It’s Less Expensive Than You Think

With a cloud-based SaaS solution, there are no up front costs. You can test out script recording software online for free. Virtual users are created on cloud-based servers around the world (or only in specific geographic regions). When it’s time to run your performance test, the cost is based on the number of virtual users and the number of servers you want to use. This means that you’re only paying for the server time you use.

When you calculate the cost of everyone’s salaries while they participate in a manual load test, you’ll see that it’s probably a lot cheaper to automate.